Digital government resources for policymakers interested in digital. Initially created by Paul Maltby, Director of Data Projects, Department for Communities and Local Government, it is now a crowdsourced resource being regularly updated by UK government digital policy thought-leaders on GitHub. 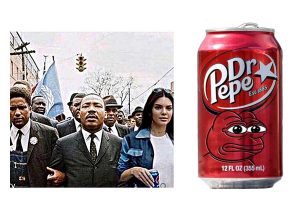 Site Map
We use cookies to ensure that we give you the best experience on our website. If you continue to use this site we will assume that you are happy with it.OkPrivacy Policy