As the U.S. presidential election reaches a critical phase, more than half of Americans are saying that the campaign is a very significant source of stress. The election related stress also seems to affect various generations of Americans differently, including those who consume news via social media versus those who use traditional mainstream media. The US Election is a battle between social media and mainstream media.

The American Psychological Association (APA) has made available specific data related to stress levels associated with the presidential election. According to the APA, social media appears to affect Americans’ stress levels when it comes to the election and related topics. More than one in four adults (38 percent) say that political and cultural discussions on social media cause them stress. Additionally, adults who use social media are more likely than adults who do not use social media to say the election is a very or somewhat significant source of stress (54 percent vs. 45 percent, respectively).

Google Trends indicate that U.S. and worldwide Google searches for “Wikileaks and Clinton”  far exceed those for “Trump Sexual Allegations”.

But mainstream media continues to focus on the Trump allegations and has very little coverage of the Clinton Wikileaks disclosures. 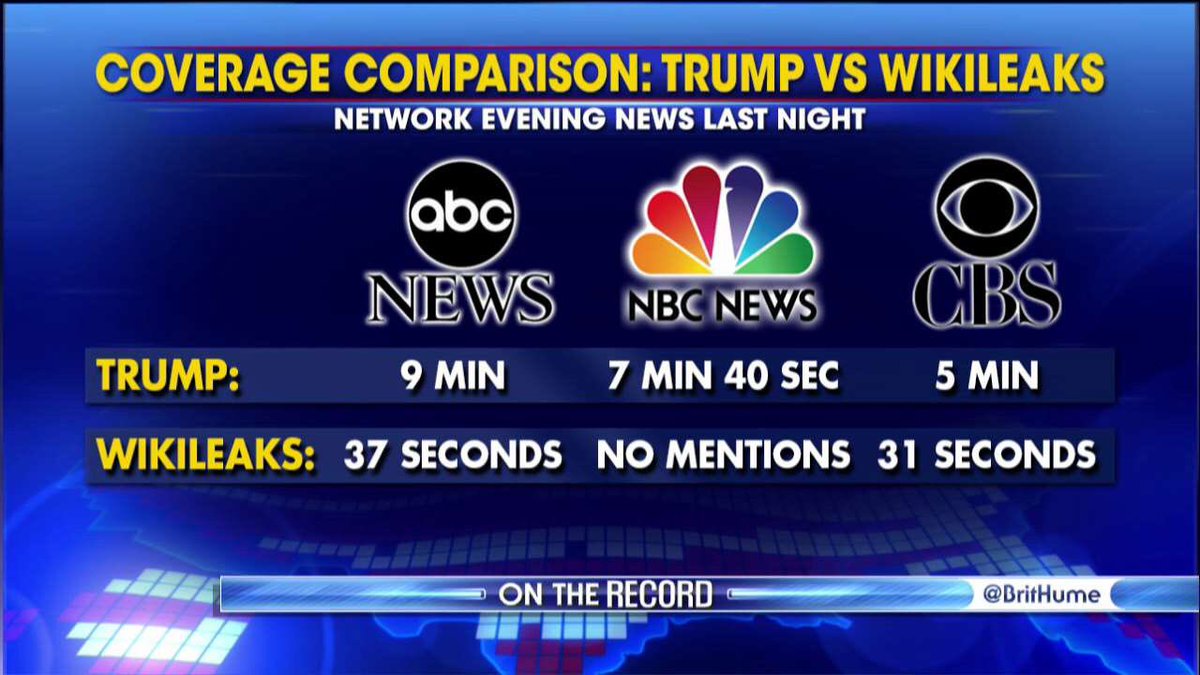 Trump and Clinton are both suffering from huge reputational damage that may well poison the eventual winners presidency. US electors are also suffering from cognitive dissonance and stress as a result of the schizophrenic news coverage.

It is likely that the battle between social media and mainstream media will get even more brutal in the weeks leading up to the election on November 8th. On the morning of November 9th, Americans may wake up divided and traumatised realising that no one has won.

There are no upcoming events at this time.